You will be surprised to know that the use of BOPET Film is not confined to the packaging industry. This film is also widely employed in the science and medical field.

BOPET film is a specialized film manufactured from stretched polyethylene terephthalate (PET). It has numerous uses and is much required due to its comparatively high tensile strength, electrical insulation, outstanding stability and transparency, and excellent reflectivity.

This polyester plastic film is traded globally under several specific brand names; a few famous brands include Mylar and Melinex.

Recently scientists are making extensive use of BOPET due to its unique features. Here, you will read about the surprising benefits of oriented polyester film in the science field.

BOPET film is used for the following purposes in the science field:

In amateur and specialized visual and telescopic solar filters, the manufacturers typically use BOPET films with thicknesses ranging from 280 to 500 micrometers (0.011–0.020 in) to provide the films with enhanced flexibility.

BOPET film with a thickness of 250-micrometer (0.0098 in) is generally preferred for naked-eye solar observation during eclipses. This film is also coated with a heavy aluminum coating to ensure excellent observations.

BOPET film is also used as a light diaphragm material in hypersonic shock and expansion tube facilities. It is mainly used for separating gases in these tubes.

Fourier transforms infrared spectroscopy (FTIR) is utilized to attain the infrared spectrum of absorption, emission, and photoconductivity of liquid, solid, and gas. It is employed to notice different functional groups in PHB.

BOPET Film thicknesses preferred for this technique are frequently in the 500-micrometer range. 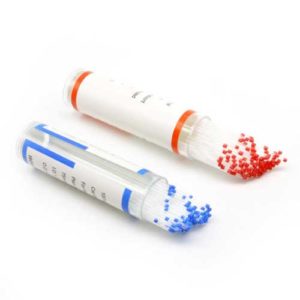 BOPET Films are used in the cryocooler radiation shield. Films are generally utilized as Insulating material in such cases. BOPET film ensures the appropriate absorption or emission of radiations in such guards.

Nuclear physics also makes use of polyester plastic films. Polyester films are used as window material in detectors and targets in atomic physics. In such sensors, BOPET film confines the gas accurately. BOPET films with thicknesses of 280–500 micrometers are frequently used in nuclear physics.

BOPET is also frequently used in CT scanners. CT scanners function as a physical barrier among the X-ray tube, detector ring, and the patient.

The BOPET film allows negligible attenuation of the X-ray beam when active during scanning. It ensures that the machine accurately scans your body parts on the CT scan report. 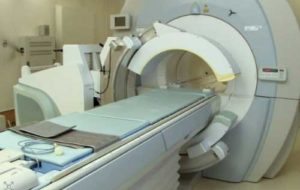 The usage of Spacecrafts has been increasing day by day with the progress in the science field. Spacecrafts are insulated with a BOPET film. Particularly metalized BOPET films are used for this purpose.

The Descent stage of Apollo’s lunar module is enclosed in BOPET. The primary job of the descent stage was to support a powered landing and surface extravehicular activity.

As BOPET film is lightweight, it ensured the inside of the descent stage (where a significant amount of aperture was stored) was standard. 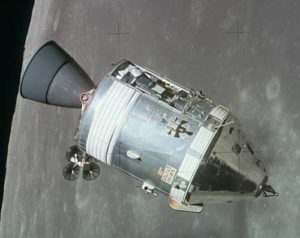 Benefits of Using BOPET Film in the Science Field

The Demand for BOPET film is increasing in the science field over time. BOPET Film favored over other thermoplastics due to the following attribute: 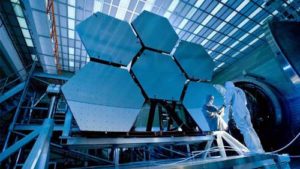 If you are a scientist looking for such packaging film with high tensile strength or the best insulating properties, then BOPET film is the best choice.

There are various BOPET film manufacturers in China. But the cheapest place to buy BOPET film in china is Kingchuan. Kingchuan provides high-quality BOPET films at the most affordable rates. You can get BOPET films of various sizes and thicknesses at Kingchuan. 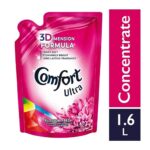 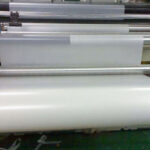 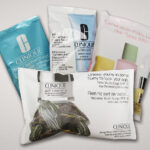 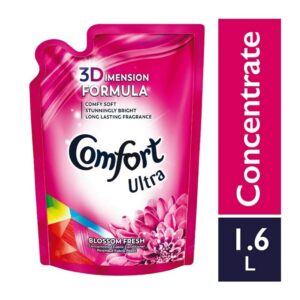 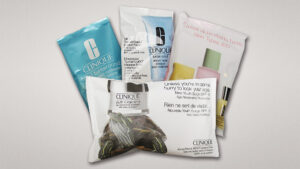