Kingchuan’s aluminized polyester film acts as an ideal gas and light barrier. It has a bright metal gloss and luster. Due to its heat and puncture resistance property, it is preferred against the aluminum foil. It possesses a moisture-blocking effect.

Metallized BOPET film has the best reflection ability to infrared rays and ultraviolet rays. The UV transmittance of this film is below 5%.

You can utilize mirrored polyester film in food packaging, compounding, stickers, printing, and industrial tobacco packaging. It is suitable for all kinds of alcohol packaging, gift boxes, and other silver and gold cardboard.

You can also use it for milk powder, tea, medicine, and packing other products. Furthermore, it is suitable for laser anti-counterfeiting materials.

At Kingchuan, you will get aluminized PET films of premium quality. We offer aluminized films with variable thicknesses. The usual thickness of aluminum plating is 0.02-0.06μm. Our metalized PET films have high adhesion strength.

We survive for your satisfaction

One of the Best Metalized PET Film Suppliers – Qingdao Kingchuan

Kingchuan is regarded as one of the best metallized polyester film manufacturers. Our team is struggling very hard to give the best quality polyester metalized film to customers.

We provide our services all over the world with the help of our trusted and stable shipping partners. In addition to the product supply, Kingchuan has a well-established inventory and warehouse. We ensure the availability of excessive material 24/7. You can contact us any time to avail of our services.

Our primary target is to provide you with superior quality products. For this reason, Kingchuan brings innovative solutions from the world’s leading flexible aluminized polyester film manufacturers.

Whether you are a retailer or entrepreneur, you can contact our team to get super-quality packaging materials. You can seek guidance from our highly experienced and qualified team members for boosting your business.

As highly renowned metalized polyester film distributors, we try to satisfy our customers by fulfilling their requirements.

At Kingchuan, you will get premium quality BOPET films at reasonable prices. We aim to build a long-term relationship with our valuable customers with transparent and honest dealing and effective after-sales services.

You can get single-sided and double-sided metalized BOPET films from our company. We offer aluminized films with variable thicknesses and colors.

At Kingchuan, you can get a 12 micron polyester film that is the most used thickness. Our highly recommended metalized polyester film color is mirror silver. It has a high optical capacity, excellent adhesion property, high gloss, tensile strength, and transparency.

You can use our aluminized films for book covers, magazines, textbooks, and maps. These are suitable for packaging wine boxes, cosmetics boxes, medicine boxes, gift boxes, and food boxes.

For further details, you can contact our team members.

Q1, What Is PET/VMPET Film?

VMPET film stands for Vacuum Metalized Polyester film. It is manufactured under vacuum conditions for depositing a thin layer of aluminum atoms onto the PET film surface. It is a bright metallic film widely used in standup pouches and flexible packaging.

Some unique properties of vacuum metalized polyester film are given below:

VMPET film is so widely utilized in standup pouch packages due to its high barrier property. Moreover, it is available at relatively lower costs as compared to aluminum foil.

BOPET metalized film has an excellent metallic effect. That’s why it is used in standup pouch packages to give a more solid and vivid effect. When the ink is printed on a clear transparent PET film, it is possible to see the artwork partially through even laminated with an additional PE layer. 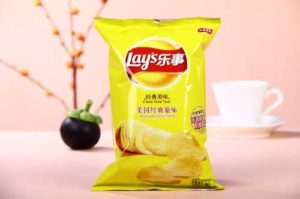 Q2, What Is VMPET Material?

It means metalized PET. This material consists of PET which has been metalized with aluminum.

Q3, What Is the Difference between Aluminum Foil and VMPET?

To differentiate between the two, let’s have a look at the following properties.

After crumpling, the aluminum foil will be easier to be dead fold than VMPET. The PET film will rebound soon.

The cost of VMPET is lower than aluminum foil. 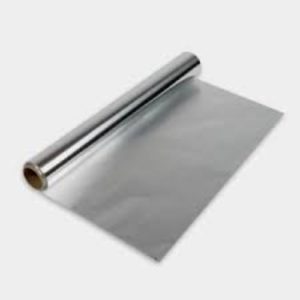 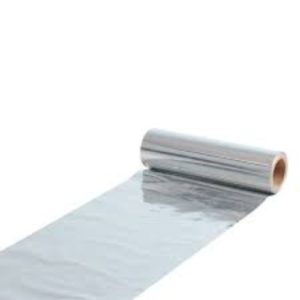 Q4, What Are the Applications of Metalized PET Films?

Metalized films are employed in various fields of life. 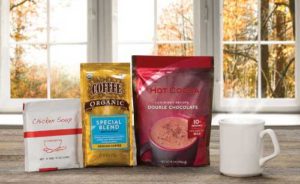 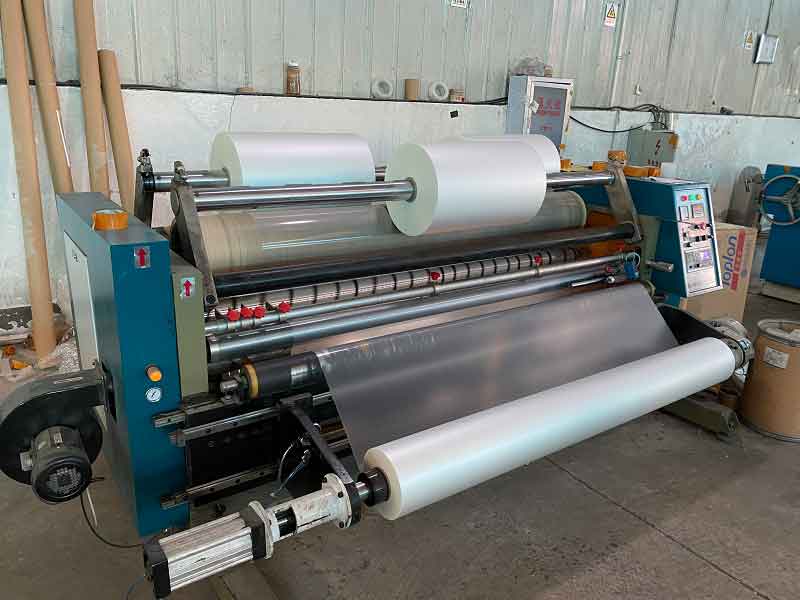 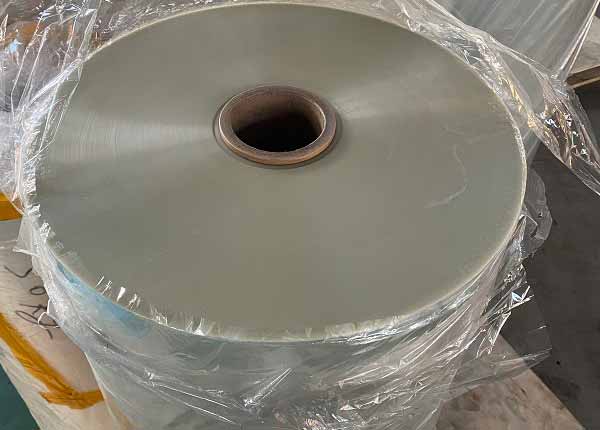 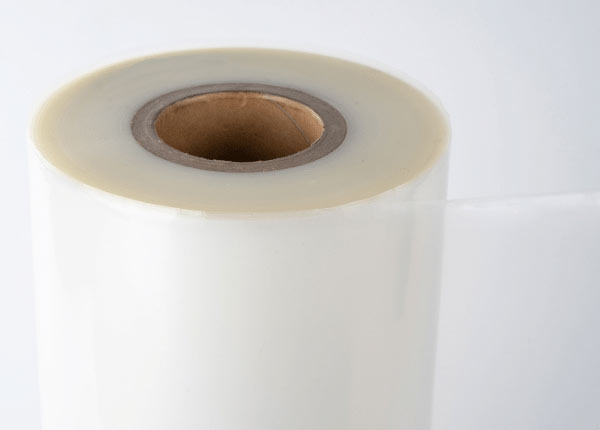 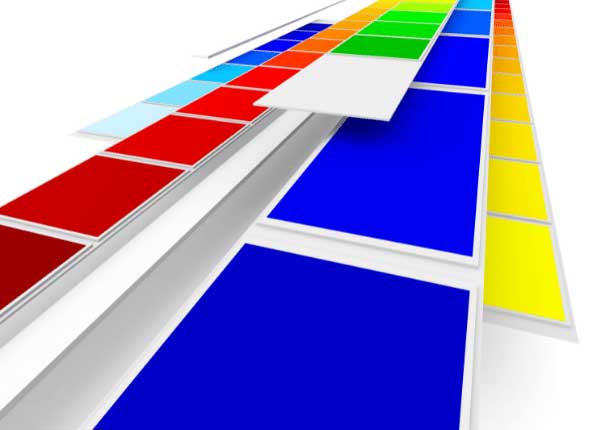