Matt BOPP film generally refers to the co-extruded biaxially oriented polypropylene film with a matt effect on one side and transparent on the other. Or, it is also available on both sides matt.

These films are well-known for their barrier properties, whiteness, and opacity. Matt polypropylene film possesses heat-sealing properties. Furthermore, the film surface may be corona or flame treated either on one or both sides.

This property allows us to use it as matte lamination film or for printing purposes. The polypropylene matt films are used for flower packing, reverse printing, lamination, textbook covering, foodstuff packaging, etc.

You may also use it as BOPP label matt film. Retailers prefer using BOPP matt labels for promoting their brands and products.

Kingchuan offers various kinds of matt film rolls. Additionally, we provide discounted offers on bulk orders. You can contact us for further information or to place your order.

We survive for your satisfaction

Kingchuan packaging is one of the leading suppliers of recyclable, biodegradable, and eco-friendly plastic films. As the most prominent supplier of Chinese BOPP film matt finish, Kingchuan Packaging offers the most cutting-edge, high-quality products along with the best customer service in the industry.

We have managed to achieve this through our flexible cost structure, state-of-the-art technology, and proven processes. With transparent and honest dealing and effective after-sales services, Kingchuan aims to build a long-term relationship with our valuable customers.

We provide services globally. You can contact us to get the products of your choice from our highly ranked company.

If you want to boost your matt films business either as a wholesaler, converter, or retailer, you can get help from Kingchuan.

Kingchuan is a trustworthy supplier of different packaging materials. You may get shallow screen matt film, matt laminated BOPP, matt painting film, and BOPP label matt at Kingchuan. We provide on-time delivery at your doorstep.

Kingchuan provides high-quality BOPP matt films at reasonable prices. You can seek guidance from Kingchuan if you want to gain a good position in packaging materials.

You can get numerous packaging products at Kingchuan. Kingchuan is one of the best suppliers of BOPP matte films. We supply BOPP films that are suitable for packaging food, healthcare products, medicine, cosmetics, stationery, daily necessities, tea, and cigarettes.

We design matt films that are great for environmental protection as well. Kingchuan’s BOPP matt film roll is non-toxic, and doesn’t emit toxic gases during the heat-sealing process.

Kingchuan also supplies transparent matt film. These films are ideal for food packaging. The thickness of bi-oriented polypropylene matt film varies in different kinds. Usually, it ranges from 12 to 25 microns.

Q1, What Is BOPP Matte Film?

BOPP Matte film is polymer film prepared by extrusion followed by biaxial orientation. These are multi-layered films consisting of a polypropylene core and tie layers.

The matte film presents excellent mechanical properties in both directions because of its orientation in two perpendicular directions.

BOPP matte films are usually prepared by two processes, namely the Tubular process and Tenter frame process. The outer surfaces of matte films are manufactured by co-extrusion with a skin copolymer layer either on one or both sides.

The BOPP matte film is available in different sizes. It is coated with non-toxic chemicals that provide better adhesion to printing inks. It is also treated with laminating adhesives. You can avail this film of your desired size for packing different materials. 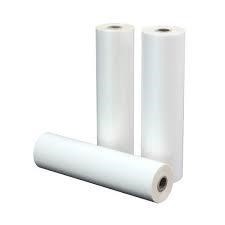 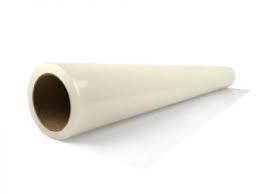 The matte finish enhances the luxury look of your product by reducing the transparency of the plastic film. One sided matte films are suitable for printing. Their smoother glossy side gives precise printing results. 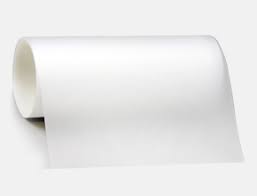 One Side Matte Film

Q3, What Are White Matte Polypropylene Films Used for?

We can use this film for the following purposes: 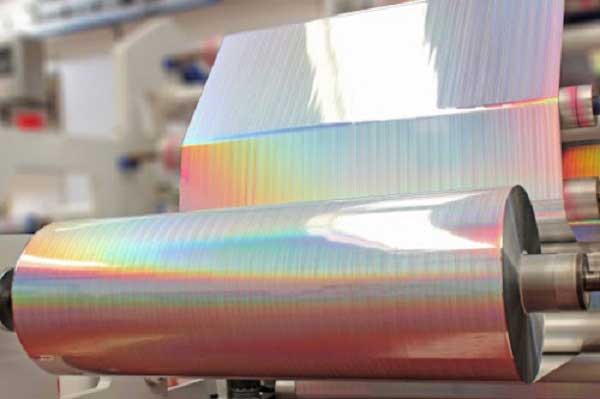 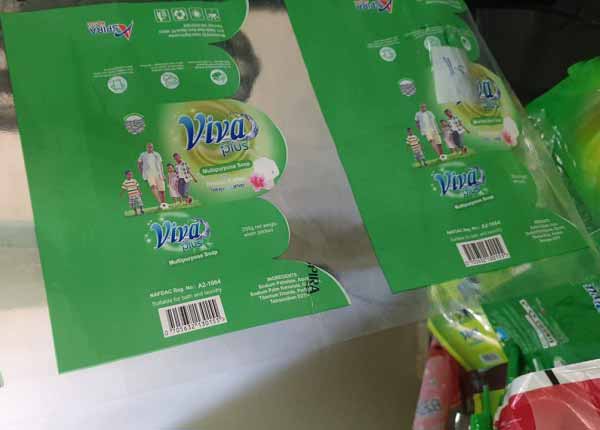 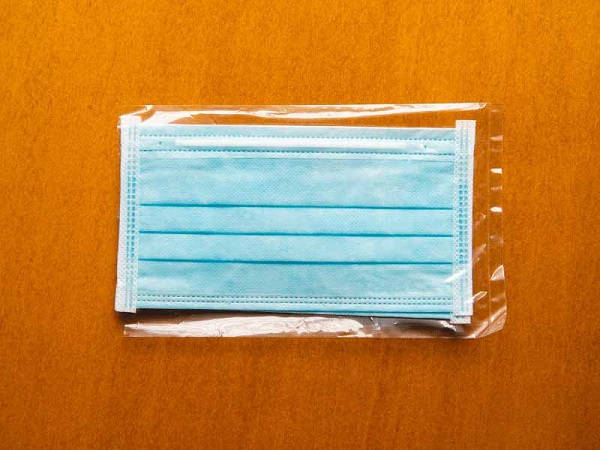 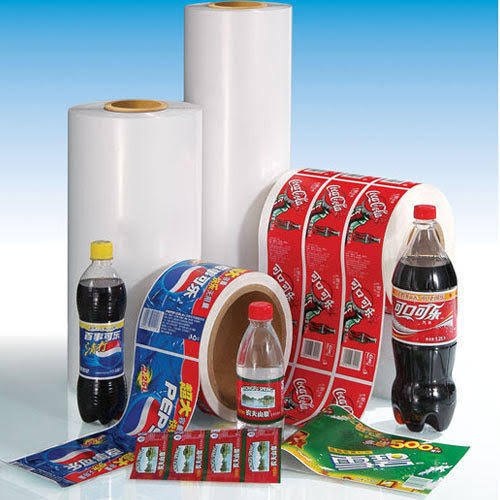