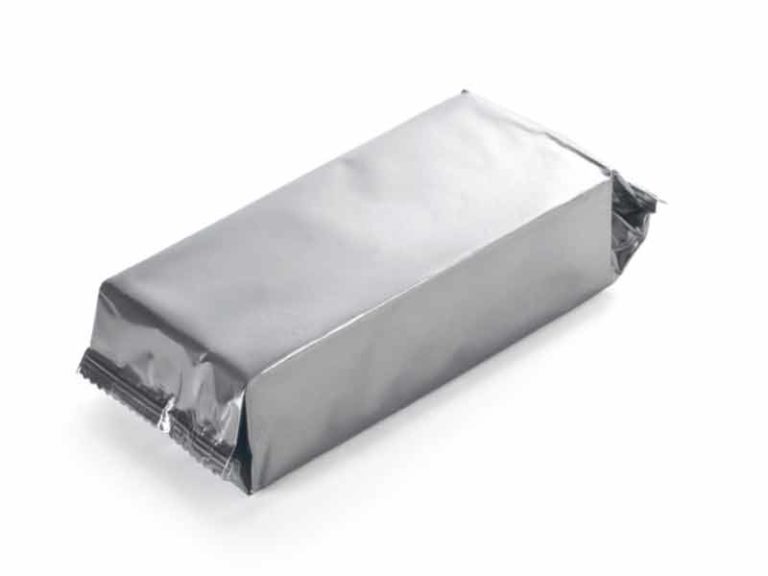 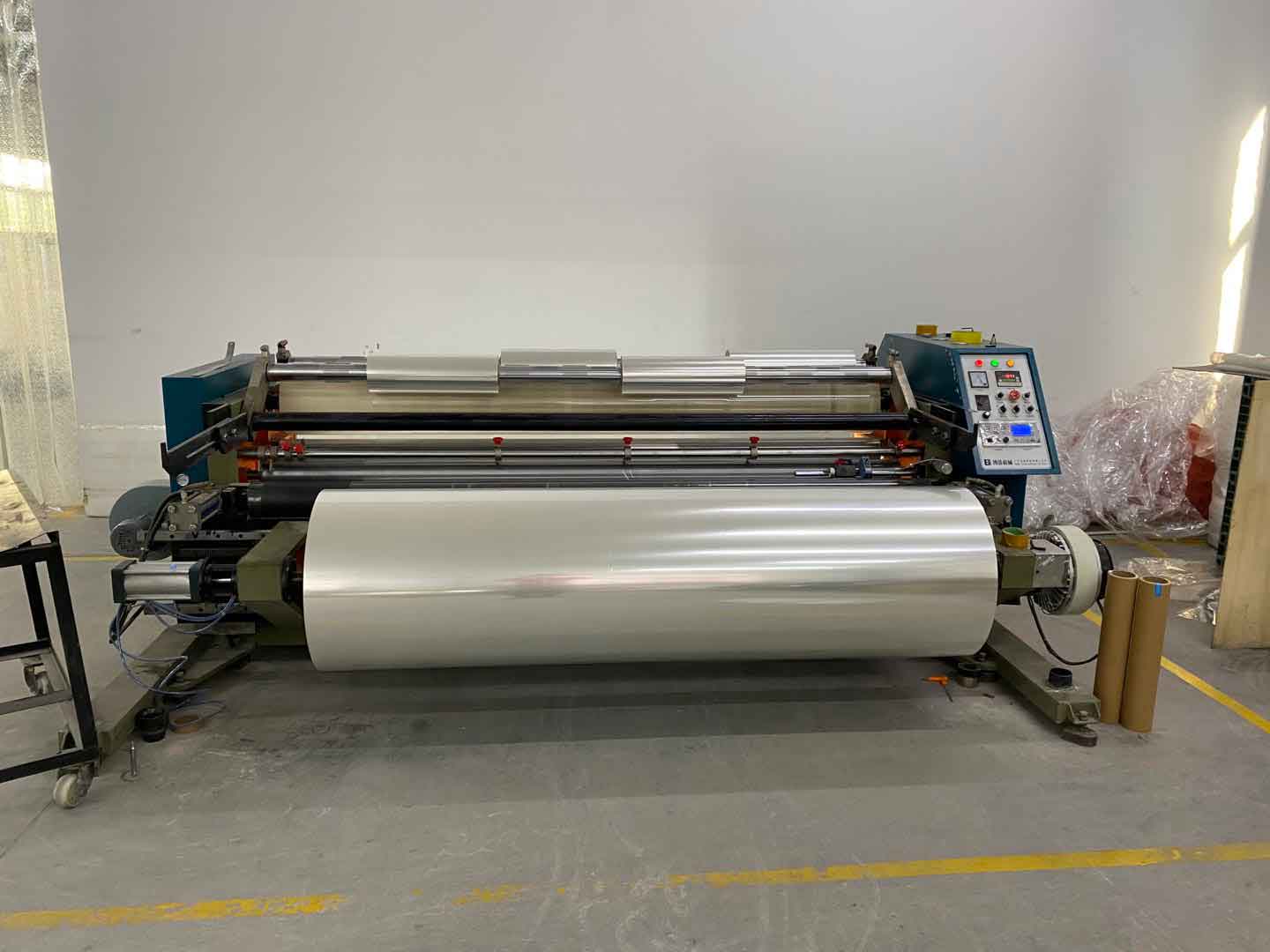 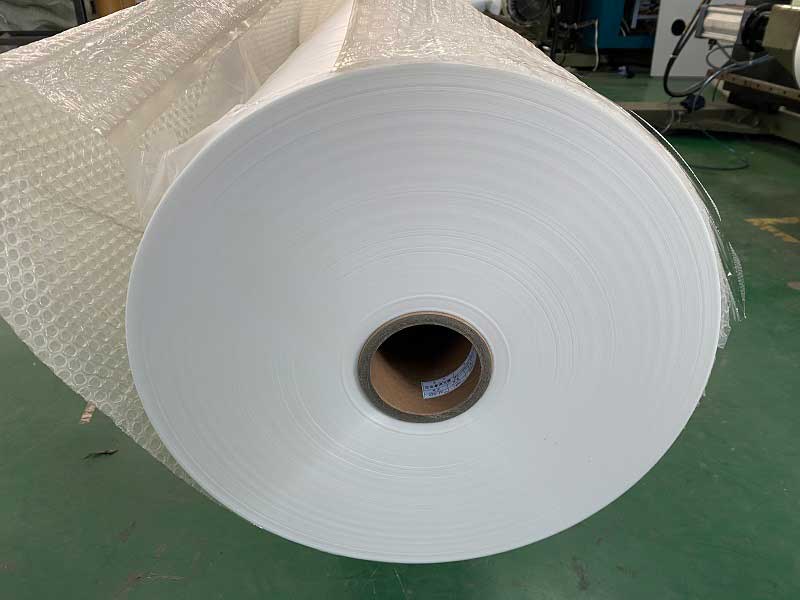 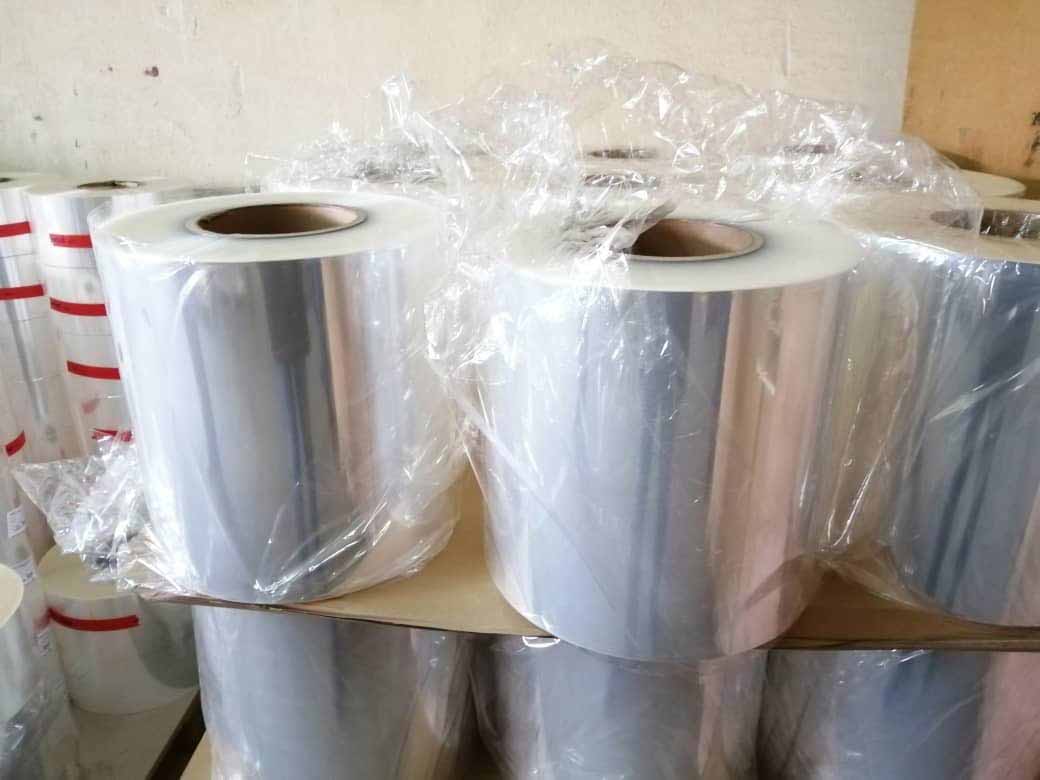 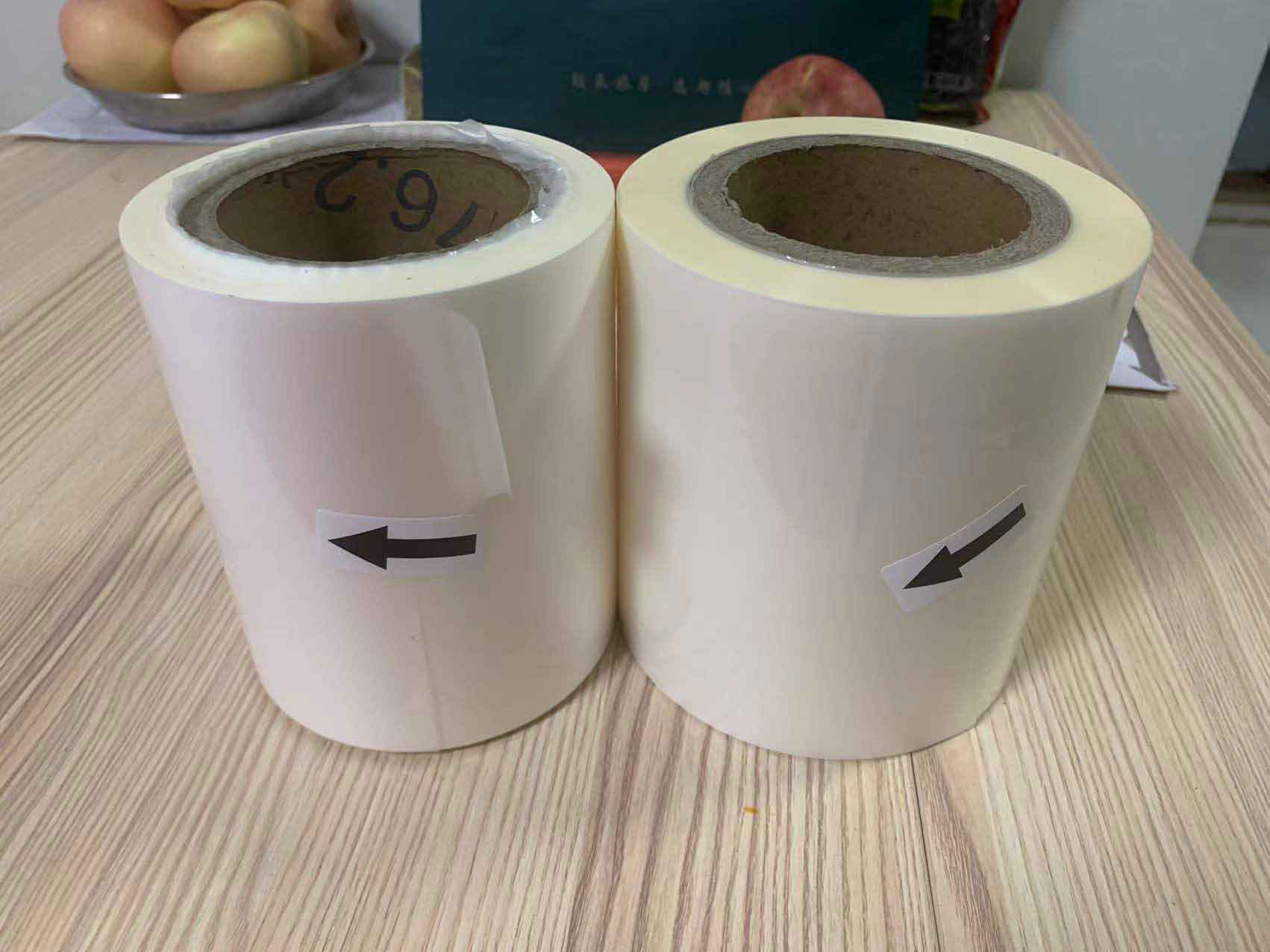 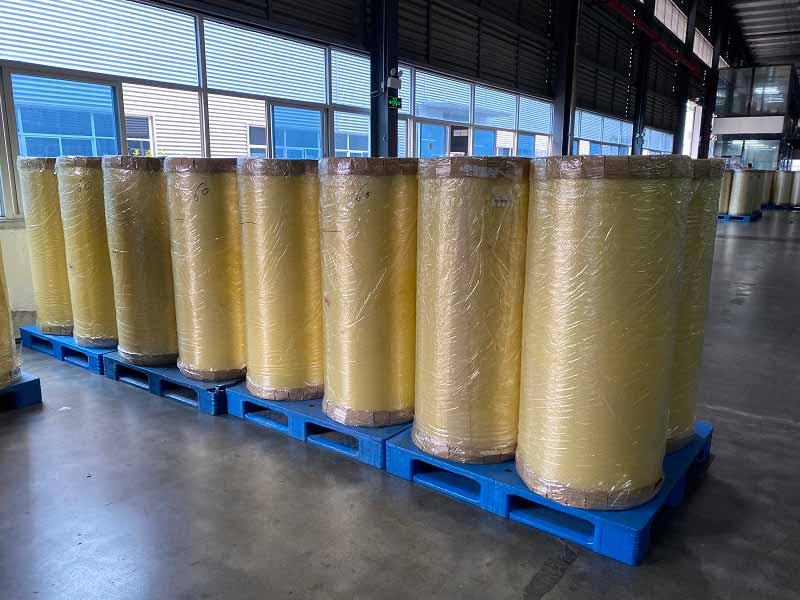 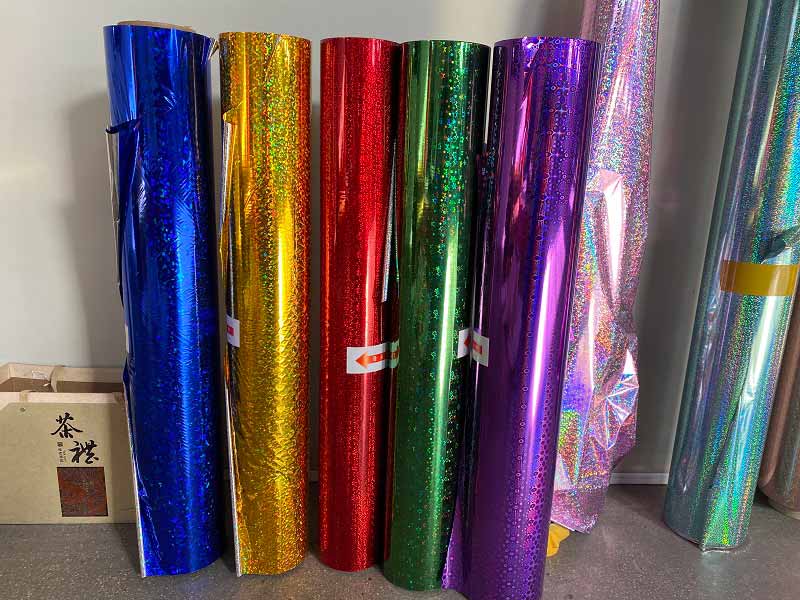 BOPP films are progressively implemented in labeling, packaging, and lamination applications. These films are favored substrates for food packaging throughout the world; due to their inherent properties.

Many famous BOPP industries provide their services in Colombia to meet the increasing demand. The growing demand for BOPP is due to their

Here is the list and specialties of BOPP film manufacturing/ supplying companies in Colombia.

Oben Holding Group was established in 1991. This group started its first BOPP line in Ecuador with an annual capacity of 3,000 MT.

Oben group distributes P.E., PA, P.P. films in America and Europe. These films are being used in graphic and flexible packaging applications.

OHG produces a range of different polyester, nylon, and polypropylene films. These films are used in the graphic industry, thermoformed polypropylene products, and flexible packaging.

This company has 12 extrusion lines for BOPP films with a capacity of 300,000 MT. These lines are 8.8 meters wide, producing ten µ to 100 µ thick BOPP films. These lines are using latest machinery originate in USA, Germany & France.

Customers in Colombia will surely get benefit from the innovative technology of Brückner. In Colombia, the company has 10.4 meters broad BOPP film production line. This line will provide its products in Colombia and the whole of Latin America.

In 2021, the company announced its new BOPET film production line in Colombia with a capacity of 52,000 MT. the Colombian BOPP and BOPET film lines provide their products efficiently in America.

Taghleef Industries is UAE based company. This private company is owned by Al Ghurair Group and is headquartered in Dubai.

In 2006, Taghleef Industries was formed, merging the power & experience of 3 companies:

The company has cutting-edge BOPP films technology centers with approximately 1001-5000 employees are working in this company worldwide.

This company has 11 manufacturing facilities:

The BOPP films of Taghleef Industries are used in different applications, including:

CORBEL S A S is a Colombia-based company that was established in 1982.

CORBEL S A S produces $4.29 million in sales (USD) & has 76 total employees across all of its locations.

The company manufactures a range of dry and wet BOPP Films from 12 to 15 microns used in different applications.

The company’s products are used in beverage and liquor, agrochemical, dairy, food, pharmaceutical, and veterinary markets.

If you are looking for leading BOPP film companies in Colombia, this list will surely help you. Taghleef Industries is a highly recommended BOPP film producing company in Colombia. This company secured a strong position in the BOPP film supply chain in Latin America by expanding its production sites in Cartagena, Colombia, and Altamira, Mexico.

Feel free to contact any of above mention companies to meet your BOPP film demands.